Starting Out as an Immigrant, Refugee or International Student in Niagara

The following chart shows the number of immigrants in the St. Catharines – Niagara Census Metropolitan Area (CMA), by decade, from 1971 to 2011.

Source: Statistics Canada. (2013, May 8). Religion (108), immigrant status and period of immigration (11), age groups (10) and sex (3) for the population in private households, NHS, 2011.
Retrieved from http://communitydata.ca/content/religion-108-immigrant-status-and-period-immigration-11-age-groups-10-and-sex-3-population

“Immigration and Ethnocultural Diversity: Key Results from the 2016 Census” was released by Statistics Canada on October 25, 2017.  On Census Day 2016, 21.9% of the Canadian population reported they were or had ever been a landed immigrant or permanent resident in Canada. This proportion is close to the 22.35 recorded during the 1921 Census, the highest level since Confederation.

Toronto, Vancouver and Montréal are still the place of residence of over half of all immigrants and recent immigrants to Canada. More immigrants are settling in the Prairies and in the Atlantic provinces.

Geographic distribution of immigrants and recent immigrants and their proportion within the population of Selected Census Metropolitan Areas (CMAs) in Canada, 2016

Note: St. Catharines – Niagara CMA* does not include Grimsby and West Lincoln.

Urban Census metropolitan area (CMA) is an area consisting of one or more neighbouring municipalities situated around a major urban core. A CMA must have a total population of at least 100,000 of which 50,000 or more live in the urban core. Urban non-Census metropolitan areas (non-CMAs) are smaller urban areas with a population of less than 100,000. Rural areas include all territory lying outside of urban areas, excluding Indian reserves. They include remote and wilderness areas, agricultural lands, as well as small towns, villages and other populated places with a population of less than 1,000 and a density of less than 400 persons per square kilometre.

The Canadian Broadcasting Corporation (CBC) notes that nearly 22% of Canada’s population are immigrants, according to the latest Census figures.  CBC provides an interactive map based on 2016 Census data from Statistics Canada. The map shows changes in where immigrants to Canada live, by census tract. The map includes a zoom feature that shows how immigrant populations have changed since the 2011 census.

Niagara Folk Arts Multicultural Centre (NFAMC) is a charitable not-for-profit organization incorporated as the Folk Arts Council of St. Catharines in 1970, having the mandate to support and assist the ethno-cultural and newcomer community in Niagara through a broad range of programs and services. NFAMC has been active in facilitating and supporting the successful settlement and integration of newcomers since the 1960’s. The centre’s clients come from all parts of the world and include Landed Immigrants, Canadian Citizens, Convention Refugees and Refugee Claimants.

A full range of programming is offered by 30 full-time staff and over 100 volunteers. English Language Instruction has been offered since 1976 and a Job Search Workshop Program was introduced in 1998. A Community Connections Program began in 1996 to facilitate friendships between newcomers and Canadians and to introduce families to community volunteer opportunities. A Youth Program was successfully added to Community Connections in 2008. All clients are supported by a professional team of Settlement Counselors and a Childminding Program for infants and toddlers.

Services are offered at a main Centre in downtown St. Catharines as well as an office in Niagara Falls and itinerant locations in Welland. Services are funded from various sources including Citizenship and Immigration Canada, the Ontario Ministry of Citizenship and Immigration, District School Board of Niagara, Niagara Region Prosperity Initiative and the United Way.

FACES (Folk Arts Council Entertainment Services), the fundraising arm of the Niagara Folk Arts, assists established ethno-cultural groups in the local community to organize and undertake cultural activities, including the annual Niagara Folk Arts Festival. Robertson Hall Banquet Facilities, located behind the NFAMC main location at 85 Church Street in St. Catharines has two halls and a full kitchen available for rent. It is also a popular meeting place for local arts and cultural groups and a base for social enterprise.

NFAMC is governed by a volunteer Board of Directors elected by a membership of over 50 ethno-cultural associations, community groups and individuals. Operations are overseen by a CEO/Executive Director.

Welland Heritage Council and Multicultural Centre (WHC&MC) provides newcomers and Canadian citizens (community members) with services and programs that strengthen individuals, families, and the community, while creating a cultural awareness and understanding among all citizens.  WHC&MC assists all individuals to function with independence and dignity in society.

Fort Erie Multicultural Centre is a social profit charitable organization, governed by a volunteer Board of Directors, committed to carrying out its mission to assist newcomers arriving in Fort Erie to settle successfully into Canadian society. Fort Erie has a strong and consistent history of welcoming and integrating newcomers, its earliest days connected to the abolishment of slavery in 1793 in Upper Canada (now Ontario) and the famous Underground Railroad. Situated at the largest border crossing for refugees in Canada, Fort Erie is both a gateway community and a place that newcomers like to call their new home.

In 2014-15, the YMCA of Niagara connected 561 newcomers and their families with a wide range of vital community resources as they find their path in Canada. In 2015-2016 this number rose to more than 1, 500.  The YMCA Newcomer Information Centre (NIC) provides up-to-date information, referrals, and workshops related to settlement in Canada.

In 2017, settlement agencies and community partner organizations in Niagara are coming together to discuss, describe, and plan for action to address access to mental health services for newcomers.

Since 2014, Niagara College international student enrolment has increased from 2,350 to over 3,000 students from more than 80 countries.

Additional information about International Students in Niagara can be found in the Learning and Education Sector of this report. 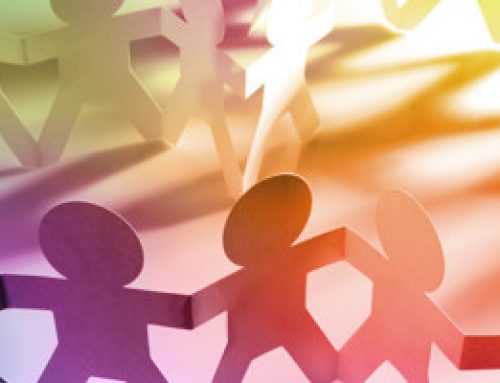 Starting Out as a Child in Niagara 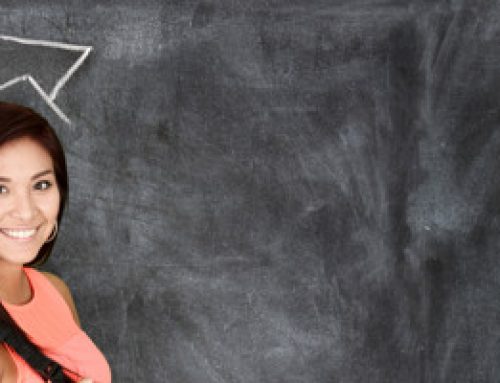 Starting Out as a Youth or New Graduate in Niagara