In response, Niagara Region will need to strengthen connectivity among its municipalities and to the GTHA, and to provide better options for non-car travel. Without significant action, car travel will remain the overwhelming choice of residents—a situation that could have significant impacts on Niagara’s quality of life, economy and environment.

In 2017, Niagara Region’s first-ever TMP has completed its final comment circulation and is in the process of its finishing touches. This document, which looks ahead to the year 2041, will be reviewed by the Region every 5-years. It will help to outline the short-, medium-, and long-term transportation projects throughout Niagara’s twelve municipalities. The final draft TMP is available on the Region’s website, at: https://www.niagararegion.ca/2041/transportation-master-plan/completion-notice.aspx

“Exhibit 8.1: Action Plan”, on pages 23 and 24 of the “Niagara Region Transportation Master Plan Executive Summary Final Draft— May 2017”, available at this link https://www.niagararegion.ca/2041/pdf/tmp-executive-summary.pdf provides a synopsis of the transportation projects identified by the Region.

In alignment with the approval and implementation of the TMP, ROPA 13 is intended to amend the Regional Official Plan by introducing new policies that support the direction and recommendations identified within the TMP. For example, the TMP produced “Complete Street Guidelines” which depict appropriate street elements (e.g. bicycle lanes, sidewalks, road widths, street furniture, etc.) for specific street typologies. These typologies differ based on location (e.g. different street elements will be directed to rural roads compared to urban streets). The new policies proposed within ROPA 13 will direct municipalities to reference the TMP’s Complete Street Guidelines during street construction and re-construction to ensure appropriate design elements have been included.

Currently, ROPA 13 is in its 90-day comment circulation period. The comment period concludes on January 3rd, 2018, at which time planning staff will make necessary revisions and bring forward the amendment to Regional Council for approval in Q1 of 2018. Please note that no specific dates have yet been confirmed. The ROPA 13 amendment materials are not currently available online; however once available, they can be found on Niagara Region website, at: https://www.niagararegion.ca/living/icp/policy-plan/default.aspx#table1 within the “ROPA 13” column (“Update to Regional Official Plan Transportation Policies”).

Initiated by the Region in 2015, the Niagara GO Hub and Transit Stations Study (GHTSS) was intended to proactively plan for land use permissions and infrastructure improvements required to appropriately accommodate anticipated growth around each of Niagara’s GO Transit Station Areas. In June of 2016, the Province confirmed GO Train service to three station locations: Grimsby (by 2021); St. Catharines (by 2023); and, Niagara Falls (by 2023), with a fourth potential future station location in Lincoln (Beamsville).

Work undertaken as part of the GHTSS includes transportation analysis which entails the assessment of engineering requirements, connectivity needs, and intersections and corridors improvements within each GO Transit Station Area. Secondary Plans https://www.niagararegion.ca/projects/go-hub-transit-stations/transit-hubs.aspx#open-houses (currently in the process of being drafted) for each of Niagara’s GO Transit Station Areas outline a phased implementation strategy of Capital Work projects (at both local and regional levels) required to ensure connectivity for all modes of transportation trying to access stations. Each Secondary Plan aligns with the Region’s TMP and will be adopted as an amendment into the respective local municipal Official Plan. Amendments are anticipated to be adopted by local Councils in November / December of 2017, and Q1 of 2018, then be subsequently approved by the Region in Q1 of 2018.

Since January 2016, the Inter-Municipal Transit Working Group of Mayors, CAOs and transit managers from St. Catharines, Welland and Niagara Falls, with support from the Regional Chair and CAO, have been working together to develop options for integrated transit services for Niagara. The goal is to align existing local municipal transit services into one consolidated regional system. In the spring/summer of 2017, the Region, in collaboration with the City of Welland, City of Niagara Falls, and City of St. Catharines, achieved a triple majority vote to secure consolidated transit service. By surpassing this hurdle, the Region can begin to prepare a shared transit solution for Niagara which includes future transit infrastructure improvements, such as the implementation of daily GO train service.

More information on the background of the IMT project can be found at: https://www.niagararegion.ca/priorities/intermunicipal-transit.aspx , where Next Steps (as of October, 2017) are outlined:

The bylaw not only solidifies Niagara Region’s place as a transit provider in Niagara, it generated valuable feedback and discussion between all of Niagara’s municipalities that will be crucial in the design of Niagara’s forthcoming inter-municipal transit system.

Work will now get underway to prepare Niagara for a shared transit solution, and future transit infrastructure improvements, such as the implementation of daily GO train service.

*The Town of Lincoln launched a transit pilot project in 2017.
**The Town of Pelham launched their transit services in 2015. Transit costs became a part of the Town’s budget in 2016.

The Town of Grimsby is currently undergoing a Transit Investigation Study to determine the feasibility of introducing a transit service.

In November, 2017 the Town of Lincoln is launching an intra-municipal transit system pilot, with connection to the GO bus to assist residents with travelling outside of Lincoln. The duration of this free of cost pilot service is approximately one year.

In 2017, the federal government announced a total Canada-Ontario Public Transit Infrastructure Fund investment of $14,811,900 across 8 municipalities in Niagara.  Examples of public transit projects for which Niagara will be receiving investment funds include:

In 2017, the federal government announced a total Canada-Ontario Public Transit Infrastructure Fund investment of $14,811,900 across 8 municipalities in Niagara. This table provides a detailed breakdown of funds invested. 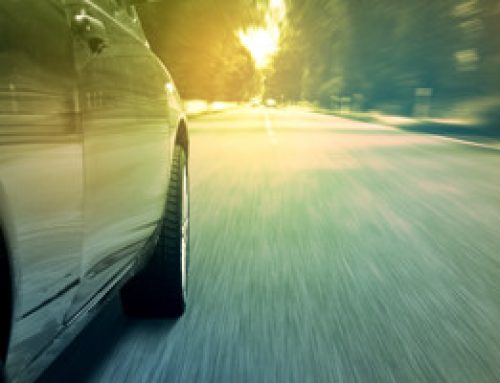 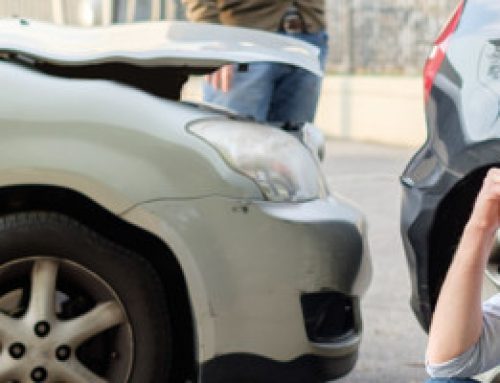 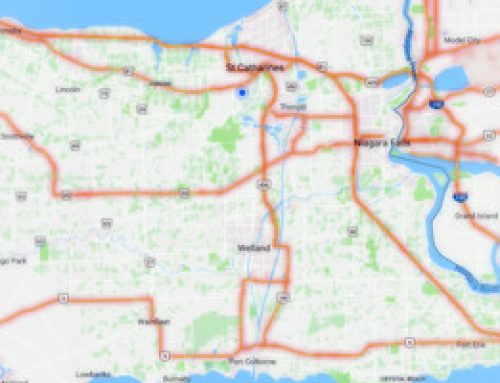