The Niagara Community Observatory at Brock University released a policy brief in March, 2011, The Use of Social Media in the 2010 Niagara Municipal Election. The brief concludes that social media did not have a significant impact on 2010 election results; but that future opportunities exist for candidates to engage voters in social media conversations, as usage of these internet tools expands among the general population.

Canadians’ use of the Internet:  Canadians spend twice as much time online as the global average. Canadians continue to take top spot in online engagement, spending more time than other internet users around the world (study by comScore). While internet presence grew only 2% overall, among the 55 plus age group Internet use jumped 12%.  The findings of comScore’s 2010 Canada Digital Year in Review, reported that in the 4th quarter of 2010, Canadians spent almost 44 hours on line per month, up from just over 42 hours a month for the same time period in 2009 and almost double the global average of 23.1 hours per month. By the end of 2010, Canada’s online population had grown close to 25 million users – up from 24.6 in 2009.  Stable use among all ages built a jump in the 55 plus group, but 35-54 year olds still accounted for the overall largest numbers of online users. 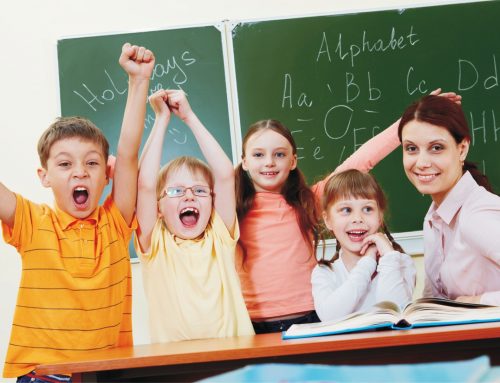 Introduction to Learning and Education in Niagara 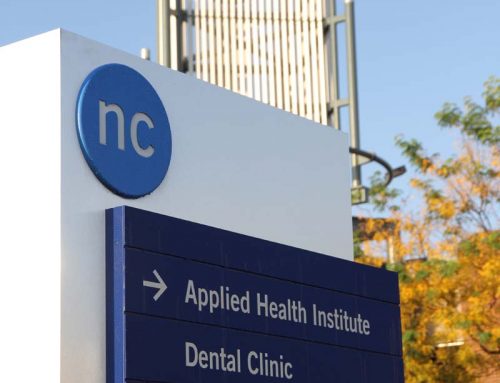 Completion of higher education in Niagara 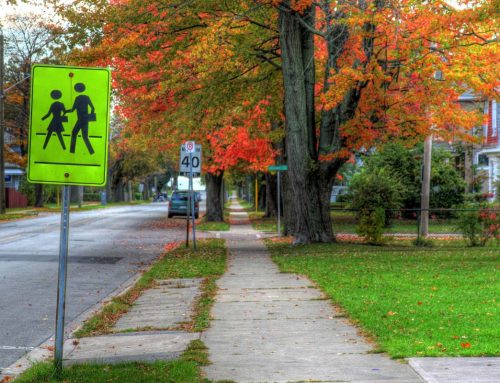 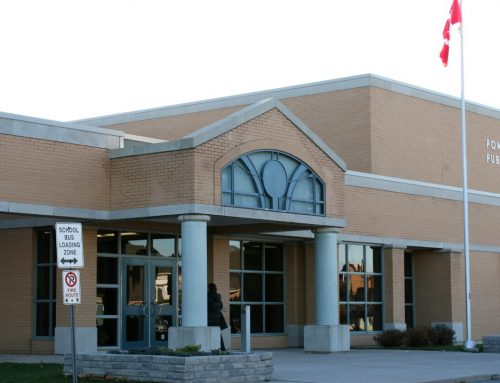 Scores in Niagara on EQAO testing for grades 3 and 6 – reading, writing and math; grade 9 – mathematics; and grade 10 – literacy