Starting out as a youth and graduate in Niagara

As of the Living in Niagara – 2008 report, the prevailing belief was that many of our young people leave the region. In the 2006 Census data, 29.9% of the Niagara population was 24 years of age and younger, compared to 31.6% of Ontario’s population. In Niagara, children 14 and younger represented 16.8% of the population, which is below the national 17.7% and the provincial 18.2%.

The following figure shows the percentage of 25-34 year olds, who left the area between 2001 and 2006. It indicates thatNiagaradoes a fairly good job of retaining young people – less than 18% of young people left the region from 2001-2006. Naturally, young people move to follow a life with a partner, for career and occupational goals and for recreational and other reasons.

Attracting young people to the Niagara …
Niagara is close to the bottom compared to other municipalities in our ability to attract young people from other areas.

This figure shows that the percentage of people aged 25-34 who have chosen to move to Niagara 2001-2006 is considerably less than the inflow in other municipalities. 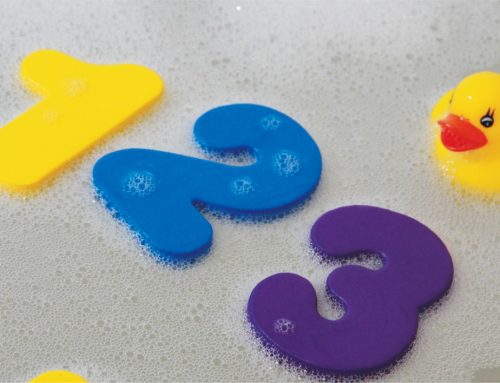 Introduction to Getting Started in Niagara 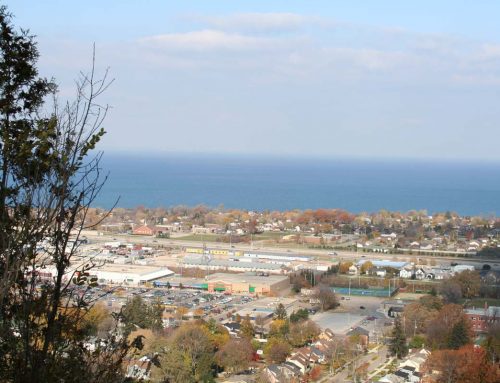 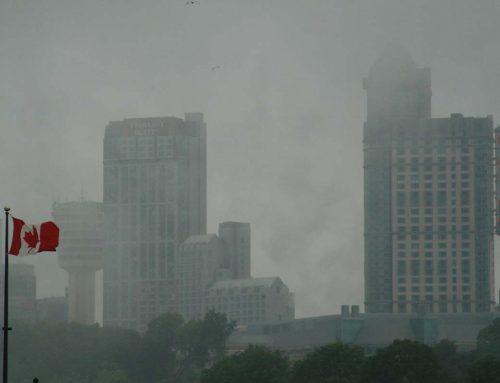 Starting out as a refugee or immigrant in Niagara 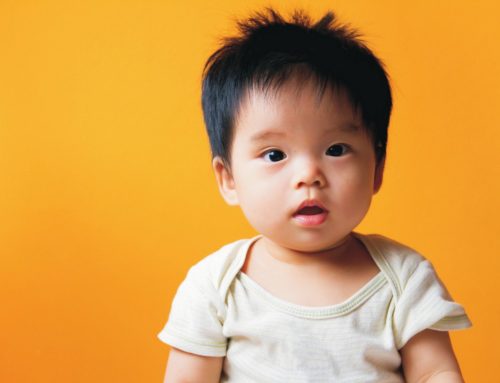