Achieving Socio-Economic stability is an essential ingredient in quality of life for Niagara. Our economy is in a period of shifting priorities, and is comprised of many diverse parts. We are building on a strong base of small to medium-size enterprises with manufacturing, agri-food, and tourism roots. We now have solid evidence that having thousands of people living in poverty in Niagara is costing the region’s overall economy $1.38 Billion annually in both direct and indirect costs. Gathering this proof has helped us to begin mapping a plan to address root causes. Leaders in both the for-profit and for-social-profit areas of Niagara’s socio-economic continuum are recognizing that setting aside individual agendas and working toward a common goal of community vibrancy is the contemporary way to build a prosperous Niagara.

Things We Are Doing Well 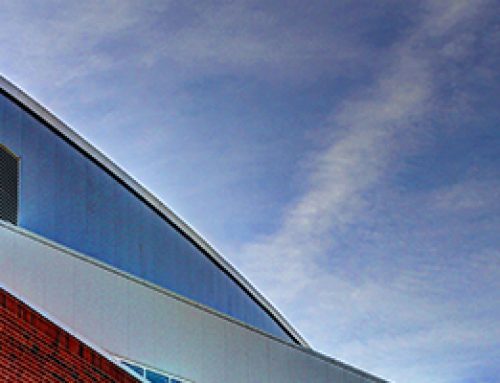 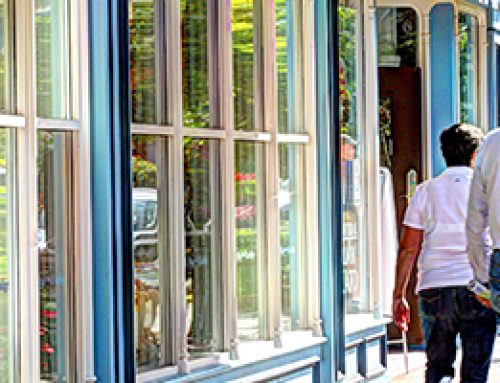 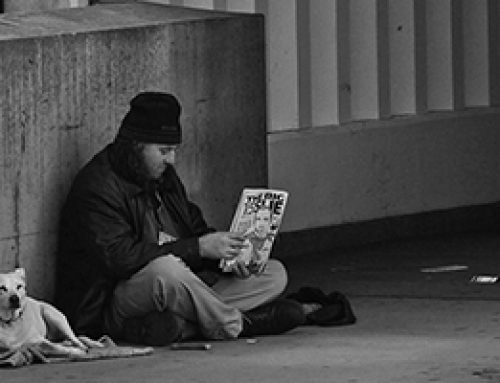