The Niagara River forms a shared border between Canada and the United States. Thus there are 5 border crossings in the Niagara Region, 4 by road and 1 by rail. The road border crossings link up with the busy Queen Elizabeth Way (QEW), which runs from Fort Erie in the south, north to Niagara Falls and westward, crossing the Welland Canal via the Garden City Skyway, and running parallel to the south shore of Lake Ontario, west toward the City of Hamilton. The QEW is one of Ontario’s busiest highways and a major route for commercial truck traffic carrying goods to and from Canada and the US. Gathering information about traffic flow at border crossings and ways that wait times affect people and businesses helps us to understand transportation in the Niagara context.

The data in the tables below shows a defined downward trend (with some exceptions) in cross-border travel. It is important to note that Q3 (July – September) ‘alternative travel’ is largely by boat.

The statistics from 2012 show an increase in cross-border traffic, but in 2013 there is a noticeable dip. Numbers for alternatives to automobiles (eg. boat, train) for crossing the border are also in decline, but they represent a large number of crossings.

The following tables depict Statistics Canada data on all major Canada-US border crossings in Niagara, from CANSIM Table 427-0001; see Excel spreadsheet at the link following these tables for data, summary and analysis.

The Welland Canal portion of the St. Lawrence Seaway allows large lakers and ocean vessels to navigate to and from the heart of North America, generating annual economic impact in the Niagara region alone of over $222 million. In 2013, combined traffic on the Seaway totalled 37.1 million tonnes, mostly bulk cargo. 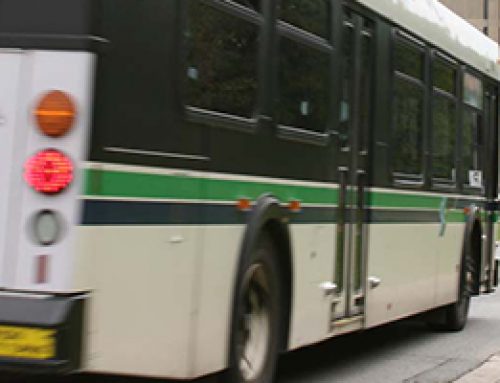 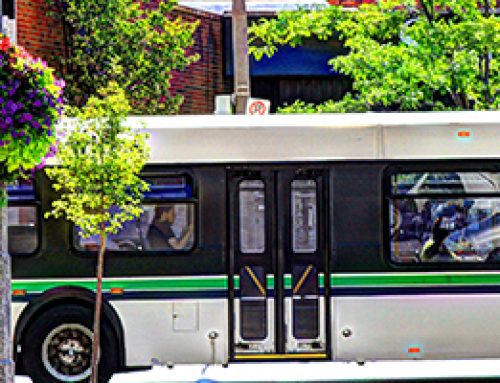 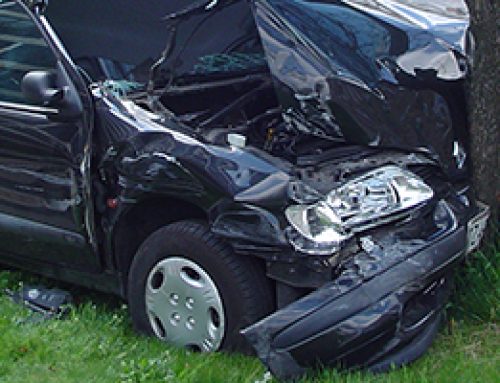 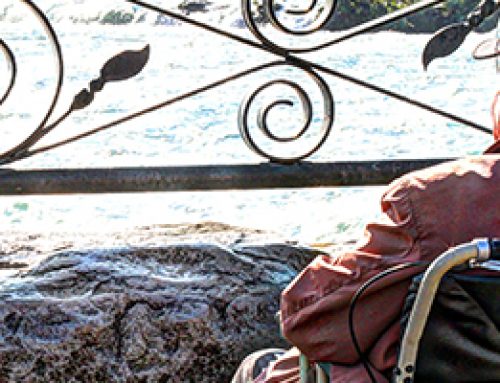