Our health is determined by the conditions in which we are born, grow, learn, live, work and age. Strong cross-Sectoral linkages exist between Health and Wellness and all other Living in Niagara Sectors. There is an increasing focus on making a positive impact on people’s lives and the vitality of Niagara through promotion of wellness, prevention of illness, early identification, integration and equitable access to services.

In Canada over the past 20 years, people are living longer (women 83.6 years and men 79.4 years), fewer teens than ever are smoking, and flu shot rates are up. However, since 1994, diabetes has more than doubled; Canadians’ ratings of both their overall and mental health have declined; 1 in 5 people have a health or activity limitation; and fewer people have a family doctor.

How Niagara is doing in the Health and Wellness Sector in 2017:
3 – Of concern, requires attention

Amount of progress currently being made in the Health and Wellness Sector in Niagara in 2017:
B – Moderate progress is being made

* This information is also reported in the Crime, Safety and Security Sector 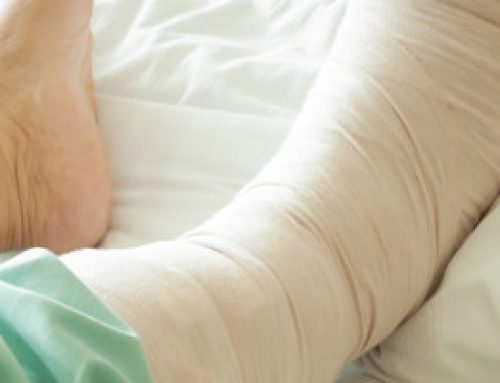 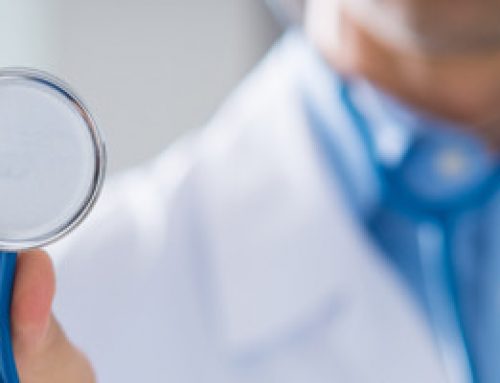 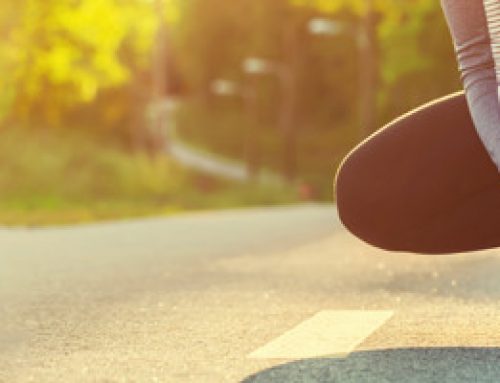 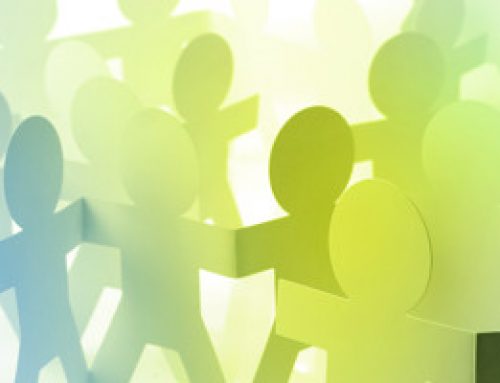