Spending and economics related to arts, culture and heritage in Niagara

Spending on arts and culture:

In 2009, Ontarians reported spending $250 on reading materials and other printed matter per year. They also spent an average of $3,742 on recreation. Source: General Social Survey, 2010

The Alliance of Canadian Cinema, Television and Radio Artists (ACTRA) worked with the Ministry of Labour and industry partners to develop guidelines to protect child performers and to provide increased direct income support for artists. “Despite being highly educated, artists earn significantly less than other workers, on average 20% less” (p. 8).  Amendments have been suggested to have artists be treated as employees, so they may obtain the minimum employment standards available to other workers such as hours of work, overtime, rest breaks and eligibility for unemployment insurance. Bill 187, the Status of Ontario Artists Act (2007) was passed with 23 recommendations that did not fully address these issues. Source: Legislative Assembly of Ontario, Bill 187. 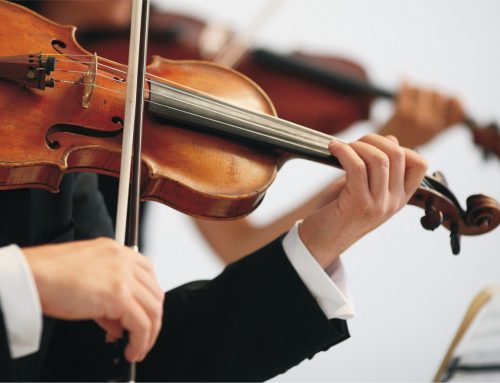 Introduction to Arts, Culture and Heritage in Niagara 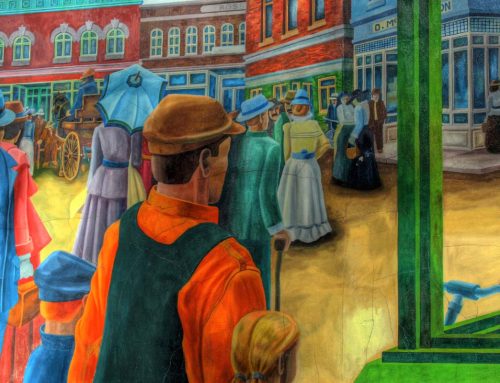 Composition of creative class of workers 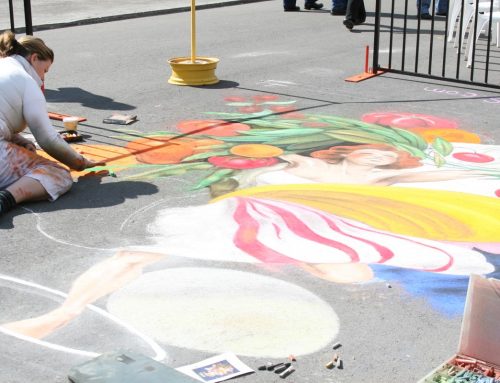 Employment, earnings and working conditions of artists and cultural workers 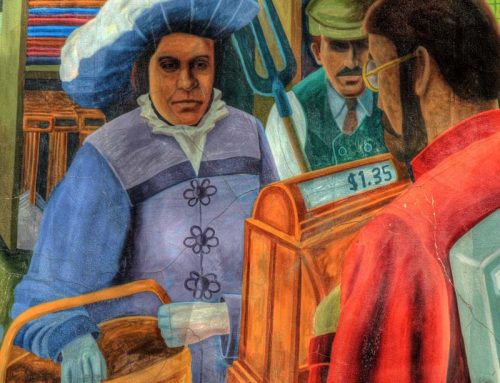 Cultural activities and groups in Niagara