Niagara’s collaborative approach to poverty reduction began in 2002 with the formation of Opportunities Niagara.

A  report entitled A Legacy of Poverty: Addressing cycles of poverty and the impact on child health in Niagara was prepared  for the Region by Arai (2007) and action was initially reccommended in 4 areas:

One of Niagara’s unique approaches was to initiate strategies and activities by neighbourhood – those identified as in need of attention through the Niagara Prosperity Initiative. The initiatives were built on generating community ideas and involvements.

In 2008, the Niagara Prosperity Initiatives were guided by 7 principles and investments were made in increased food, emergency and transportation supports and reduction of the cost of food, shelter and necessities

In 2009, an innovative Neighbourhood Mapping Tool was used to guide investments in neighbourhoods identified as in need of attention Neighbourhoods were described by their assets and needs in this unique approach to planning and monitoring poverty reduction.  A report: The Goods in the Hoods: Poverty asset mapping in two Niagara neighbourhoods- Merritton and Cordage was produced in 2010 by Niagara Region and the Business Education Council (BEC) with the support of Venture Niagara.

In 2010, agencies were engaged in the process and they identified 7 Niagara neighbourhoods as priority areas for attention.

The new goals for 2011 have been established as:

Some of the gains in reducing poverty in areas in the region can be attributed to many of these community initiatives and the leadership of those involved. 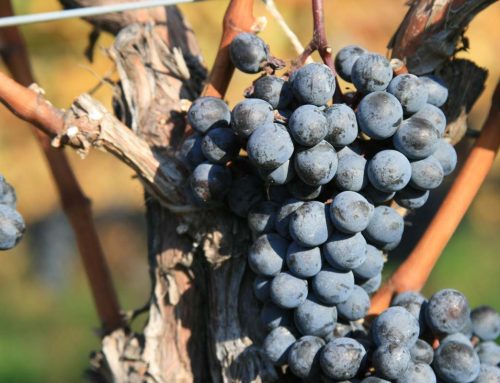 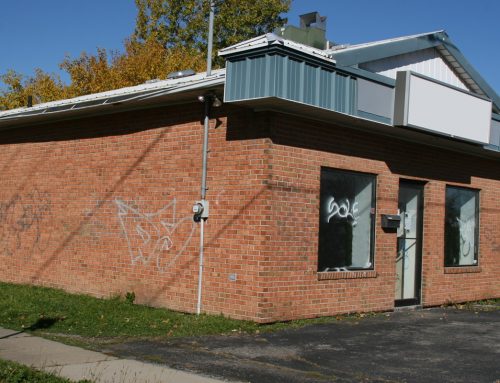 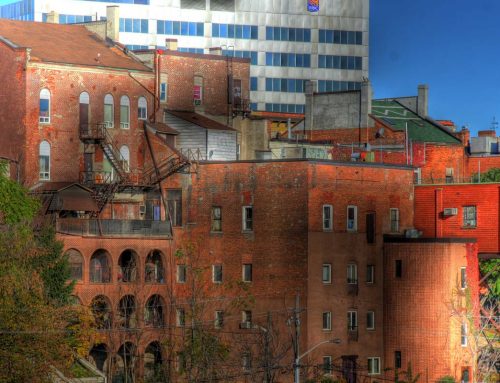 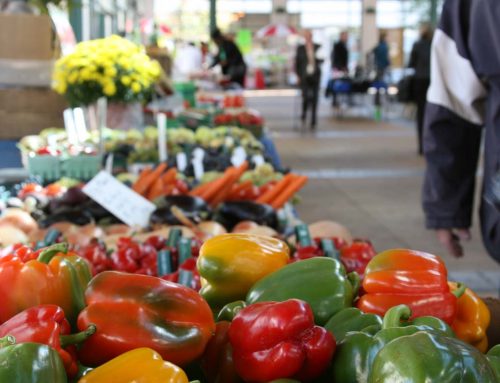