Civic participation builds the capacity of a community and a nation through input into the decision-making process that shapes policies, activities and laws. One way to exercise civic participation is through engaging in political activities, leadership and voting.

Federal election turnout:  The 2011 federal election saw a rise in voter turnout with an estimated 61.4% compared to 58.8% in 2008. Voter rates have moved considerably down in recent elections inCanada. InNiagara, 67.5% of the eligible voters voted in the 2006 Federal election. This rate was higher than inOntario (66.6%) andCanada (64.7%). 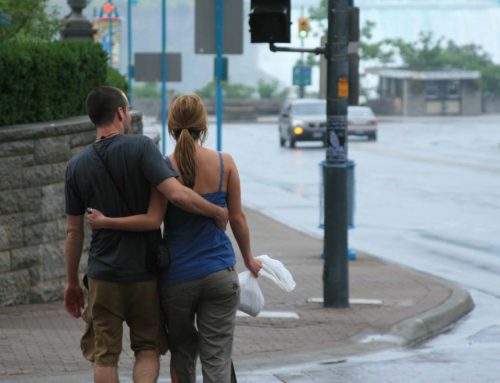 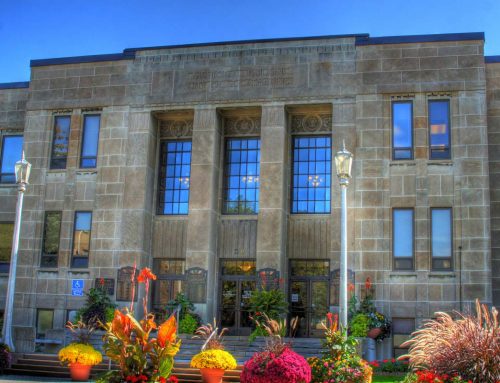 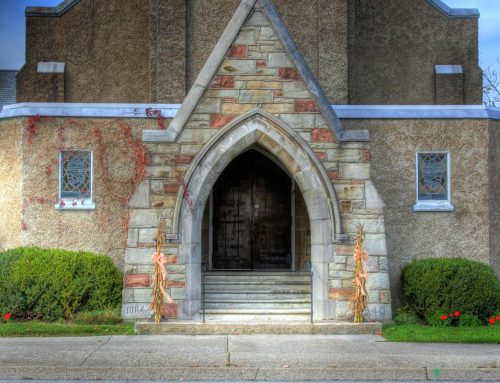 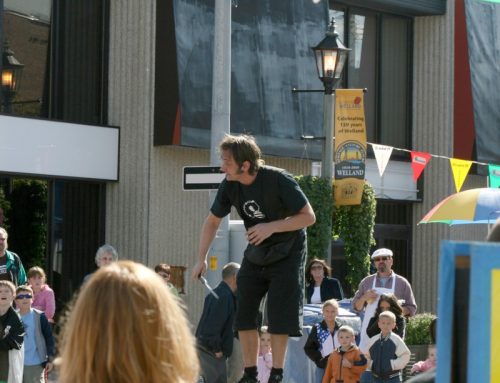