The link of recreation and sports to the economy

Sports and recreation as positive contributors to the Niagara economy:
A Niagara study of 230 sports clubs in Niagara by Cousens (2009) analyzed the impact of Niagara’s sports clubs on the economy. The Sport Tourism Assessment Model (STEAM) developed by the Canadian Sport Tourism Alliance was used in the study.  Brock University, Niagara Sports Commission, Welland Sport Tourism Alliance and the Welland International Flatwater Centre were partners in collecting and disseminating the STEAM data. The study indicated that according to information available at that time, Niagara’s sports clubs had over a $7 million direct positive impact on the regional economy. This impact is present, even when offered by small groups of volunteers with small budgets and modest resources for planning.

The 2009 study indicated that a much larger impact could be realized if formal sponsorships and administrative planning links were stronger with the tourism industry that benefits from such events. If sports organizations are strongly teamed up with corporate and tourism sponsorships and business “know how” both would benefit immensely. Small organizations would be able to offer more services so that more children and all ages would be able to participate without financial barriers. In addition, the hosting of events would attract more visitors to Niagara with a greater visibility and have an even greater positive impact on the economy.

Aside from the direct benefit of sports, a collection of agencies are beginning to work with Brock University in an effort to pool data which demonstrates the economic impact that major sporting events have on our local economy.  These diverse events are held across Niagara each year.  This data is collected by the Niagara Sports Commission and preliminary examination of 17 different events shows that they made a direct economic impact to our communities of over 12 million dollars and were directly linked to the creation of 178 jobs with the 2010 FISA World Masters Regatta and the 2011 National Slo-Pitch Championships being the leaders for direct economic impact to our area.  In the fall of 2011, the Niagara Sport Commission is collecting more data on this aspect of measuring the impact of sport in Niagara, and is preparing a summary paper on this topic.

Spending patterns on recreation in Canada, 2010:
Canadian households reduced spending in 2009 on non-essential items or those that can be postponed, such as recreation and household furnishings. One exception was spending on home repairs and maintenance which increased 22% over 2008, largely due to the federal government renovation tax credit program. The largest declines were for recreation, which fell 5.5% to $3,840 on average. Lower spending on recreation vehicles led the decline in this category (Snowmobiles, ATVs). Declines were widespread in such areas as sports gear, computer equipment and  photographic equipment. However, spending at movie theatres rose 8.7% to an average of $1000 per household. Source: Statistics Canada. http://statcan.gc.ca/pub/62-202-x/2008000/part-[artie1-eng.htm

Trillium has long been a major contributor to many sports and recreation offerings in Niagara. The Ontario Trillium Foundation (OTF) awarded 428 local not-for-profit and charitable organizations in Ontario at the close of the 2010-2011 year. The Foundation leverages an estimated average of $2.25 in financial, in-kind and volunteer contributions for every $1 granted. It also announced 51 province-wide grants totalling $6.8 million that has a positive social and economic impact.

Financial accessibility and unaccessibility, and sports and recreation:
There are costs associated with sports and recreation to deliver programs and there are costs for the users to access offerings. Costs involve user fees, registrations, equipment and transportation. Those who are in higher income brackets are able to afford the fees, transportation and time to take part in private and public offerings.  For those in the lower income brackets, there are many barriers to true and full accessibility. Some programs and lower fees have been initiated (ProKids, Canadian Tire Jump Start, Kidsport Niagara, SportChek Power of Sport for kids, Bob Gale Recreation Fund,  Children’s Fitness Tax Credit, YMCA of  Niagara), but poverty and low income status are still major barriers to sport participation. For those in the middle income bracket, they often have to make choices for only a few involvements because of cost and they are not eligible for subsidy. Some organizations have reduced fee structures or they fundraise to support this part of their service (eg. YMCA of Niagara raises $50,000 a year to try to achieve the goal that no one is turned away).

Nurmsoo, 2011 conducted a study on Access to sport funding by economically disadvantaged families in the Niagara Region. He utilized a 45 question survey about sport information, barriers to participation and sport funding program awareness that was distributed to low income families. Respondents had an average annual income of $19,397 for 2010. They reported the main barriers to sport participation as financial constraints, transportation, juggling more than one child and lack of information on sports programs. They were most aware of the Children’s Fitness Tax Credit and the SportChek funding programs. His research was framed by Lindsey’s (2008) four areas of sustainability related to sports development: individual, community, organizational and institutional sustainability frames. 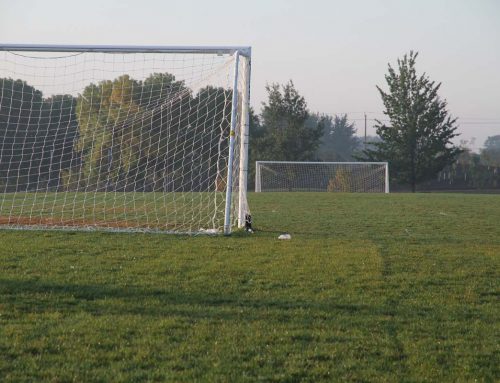 Introduction to Recreation and Sports in Niagara 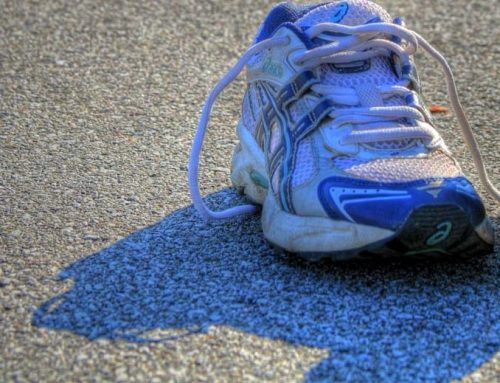 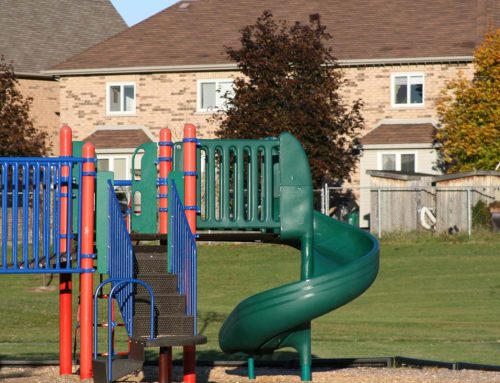 Evidence of planning and coordination in recreation and sports 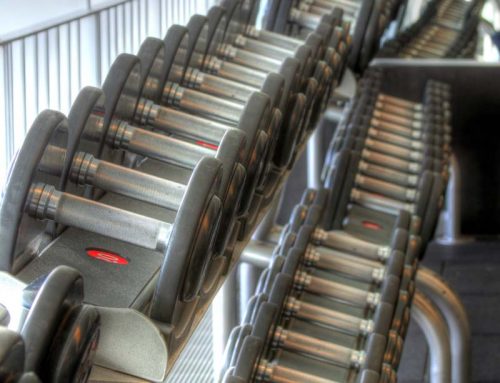 Time involved in recreation and sports and leisure activities