Fatal Injury Collisions in Niagara: A 15-year Analysis was released in May of 2014 by the Niagara Regional Police Service. It includes the following data and description:

The following information is also included in the Transportation and Mobility Sector of this report.

An archive of traffic reports and accidents on Ontario highways and specifically Niagara can be found here.

Statistics Canada reports the following data for the St. Catharines-Niagara CMA (census metropolitan area) – Note: does not include Grimsby and West Lincoln.

Think and Drive Campaign Shifts Part of Focus to Distracted Driving
In 2014, the Niagara Regional Road Safety Committee announced that it is shifting part of the focus of its Think and Drive Campaign to the problem of distracted driving. The Committee includes members from the NRPS, OPP, Niagara Parks Police, CAA Niagara and Niagara Region’s Public Works and Public Health Departments.

An August, 2014 media event to highlight this increased focus on combating this problem stated that distracted driving is now a factor in up to 50 per cent of all collisions in Ontario, and distracted driving collisions are on the rise despite legislation banning hand-held devices while driving.

According to the OPP, the number of collisions involving distracted driving was higher than both impaired and speed-related fatalities in 2013. In Niagara, youth 16-25 years of age are significantly more likely to text and drive than the adult population.

According to the 2013 CAA ‘Members Say’ report, results for Niagara show: 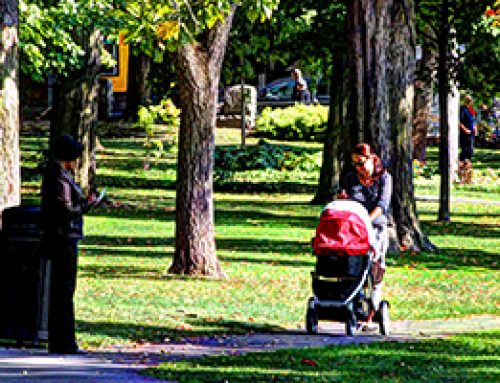 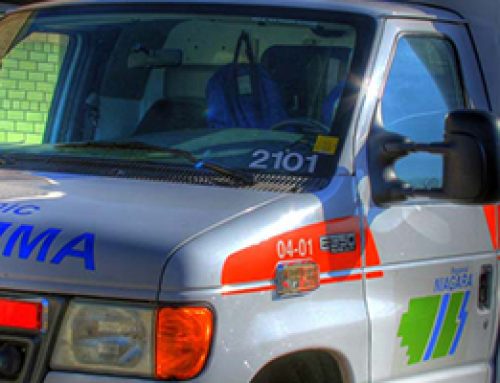 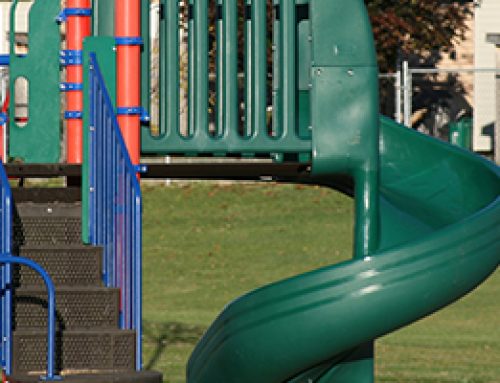 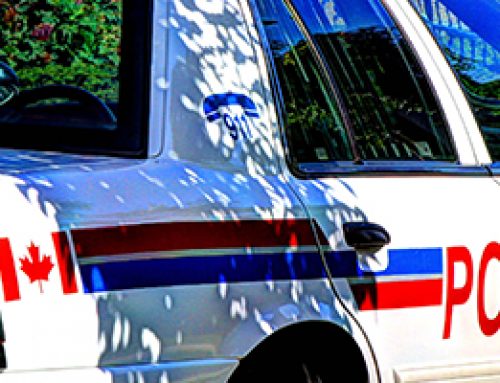