Our perception of safety at home, in our neighbourhood and on the road contributes to wellbeing and enjoyment of life. When we trust our surroundings and the people in our community, we build social connections and a vibrant Niagara.

The national Crime Severity Index has fallen 78.2% over the past 20 years, and the overall crime rate in Canada fell by 54% between 2003 and 2014. Almost 78.7% of Canadians report feeling safe walking alone after dark in their communities; on this measure, over 90% of men feel safe compared to 67.8% of women.

How Niagara is doing in the Crime, Safety and Security Sector in 2017:
2 – We’re doing well and headed in the right direction

Amount of progress currently being made in the Crime, Safety and Security Sector in 2017 in Niagara:
B – Moderate progress is being made

*This information is also reported in the Health and Wellness Sector 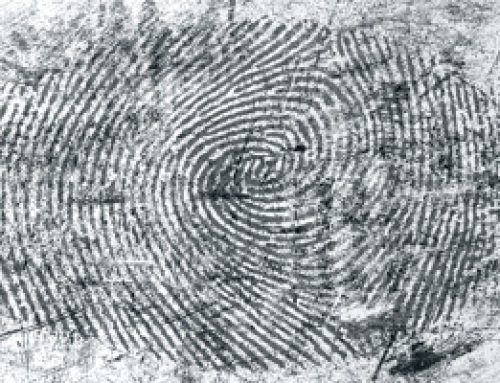 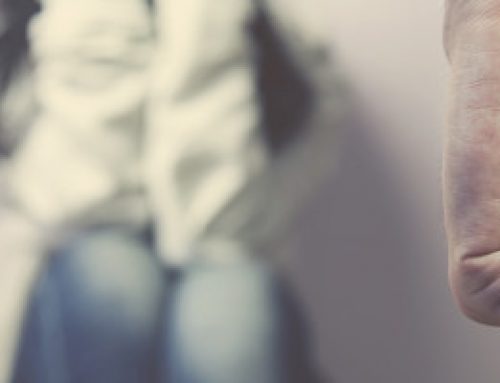 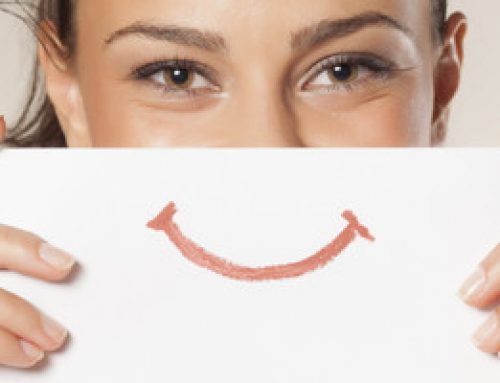