GDP of Sport and Sport Industries in Ontario

Statistics Canada reports the GDP of each province and industry. The following table shows the sport GDP and number of sport jobs in Ontario between 2010 and 2014.

Niagara is attracting large national and international sporting events that bring athletes, spectators, and media to the region, and generate tourism business, government investment in sport infrastructure and volunteering opportunities.

Legacy aspects of hosting large sporting events in Niagara are being examined.  A policy brief, “Sport Legacy in Niagara Before and After 2015” provided by the Niagara Community Observatory at Brock University explores the hosting of sporting events as a public policy strategy. It states: Sport Legacy is… “… all planned and unplanned, positive and negative, tangible and intangible structures created for and by a sport event that remain longer than the event itself.” – Holger Preuss, 2007.

The brief refers to the 2015 Pan Am games held in Toronto, for which Niagara hosted the rowing and canoe/kayak sprint events. It concludes with suggested questions for stakeholders: 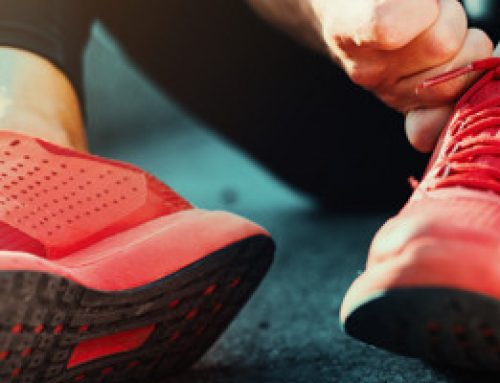 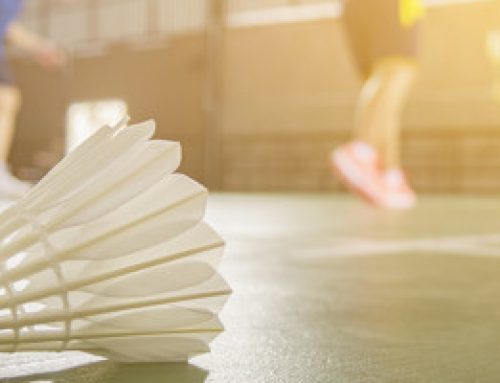 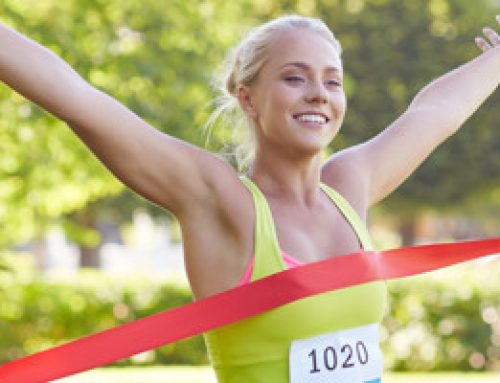