The Niagara Community Foundation (NCF) 2016 annual report states that since its inception in 2000, NCF has raised more than $30.5 million and granted in excess of $9.7 million to charities working in the areas of arts, heritage, environment, social services, health, education and community development.

In 2017, NCF provided $60,000 of Canada 150 celebration funds to 7 projects in Niagara.  This fund is a collaboration between the Niagara Community Foundation, the Government of Canada and leaders from coast to coast.

The following chart shows the reported value of grants awarded since the Niagara Community Foundation was founded in 2000.

United Way annually raises funds through the community to invest in creating positive community change. The three United Ways operating in Niagara create positive community impact by strategically investing funds in local charitable and not for profit organizations that deliver programs and services that have the greatest impact.

The total amount raised by the three United Ways in Niagara in 2014, 2015 and 2016 was $16,364,000.  Funds are invested in local programs and services that address one of three priority investment areas:

In October 2017, the Boards of the three United Way agencies in Niagara announced that they intend to merge into a single agency to provide more focused fundraising efforts and a more efficient manner of requesting funding, managing the fund allocation process, and generally managing their relationship with the United Way.

In a joint annual report, the United Way of South Niagara and the United Way of Niagara Falls & Greater Fort Erie report a combined $1,161,355 investment in 59 programs. In 2016, the two United Way agencies worked together to strategically collaborate in their operations.

The Niagara Funders’ Alliance is a partnership of 20 private, public and corporate sector funders who work collaboratively for the well-being of the community by sharing knowledge and information related to community resources, needs, priorities and trends. 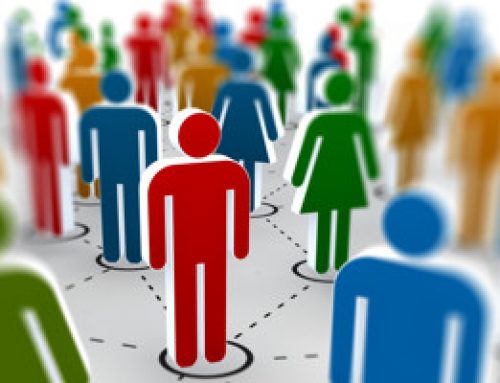 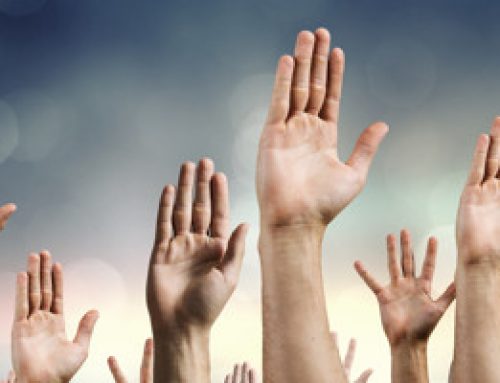 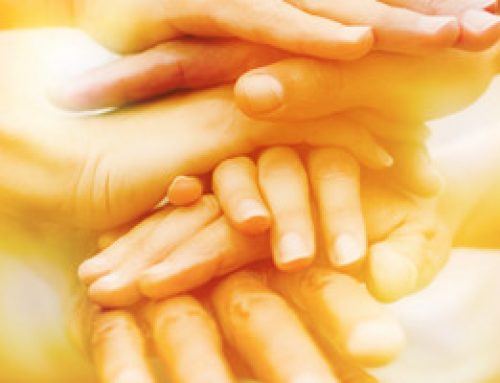 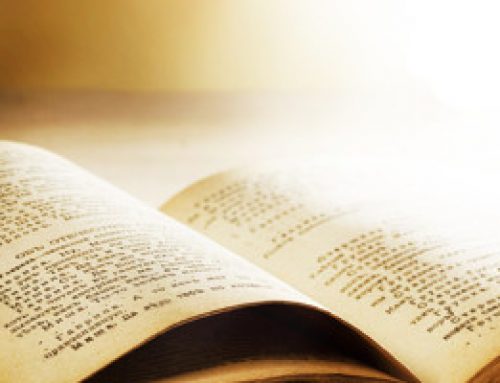