Commuting and distances to work

Figure: Modes of transportation by age group in Niagara

The Census records only the primary mode used to travel to work, while the HES allows respondents to indicate multiple modes used. 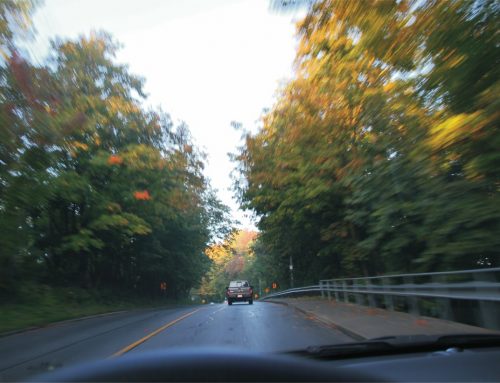 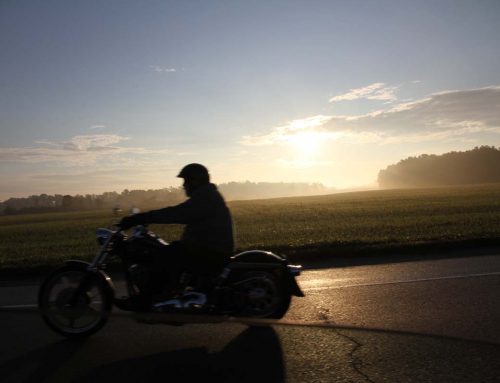 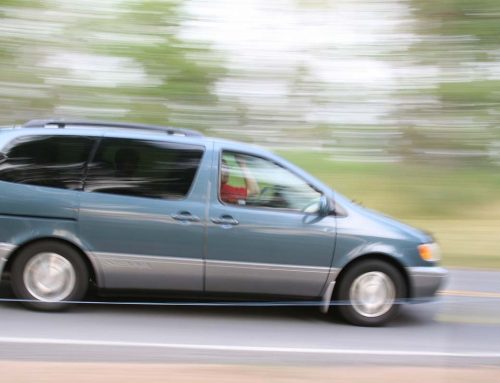