Rates of sewer bypass in Niagara

Rates of sewer bypass: The rate of sewer bypass in Niagara was 10 times higher than the provincial average in 2005 and more costly than the benchmark average of municipalities in Ontario. In Niagara, the percentage of wastewater estimated to have bypassed treatment went up as high as 3.42% in 2004 and down to 1.33% in 2006, still higher than the .95% benchmark average of Ontario municipalities. In 2007, Niagara’s wastewater bypass was 2.61% and the Ontario average bypass was lower at .47%. Source: www.caobenchmarking.ca/ 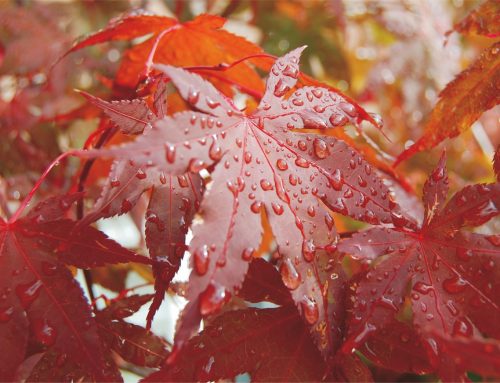 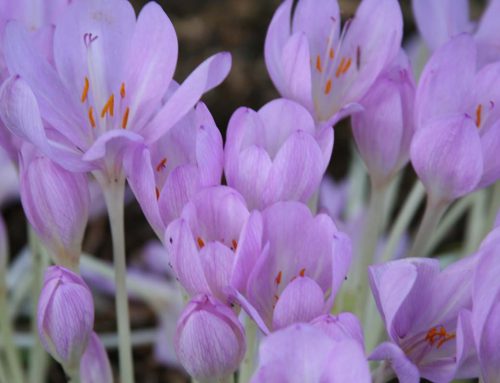 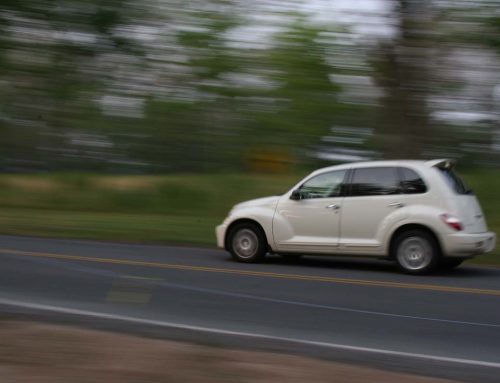