Niagara’s employment has fluctuated over the years, reaching a high in the year 2001 and a low in the middle of 2006.  Females have reflected a lower participation rate than males, particularly with a wide gap in 2006.  However, by 2011, the female participation rate was higher than that for males. 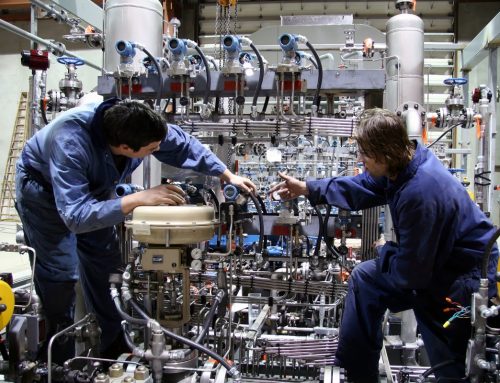 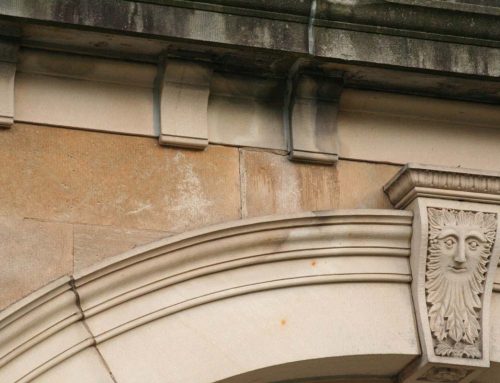 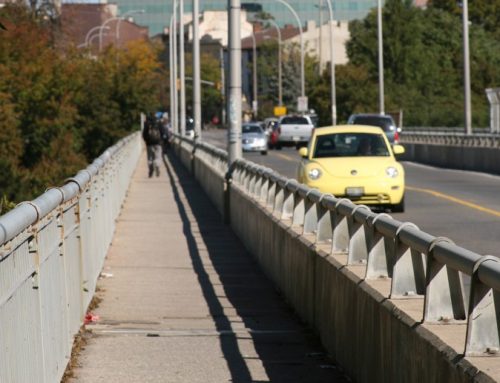 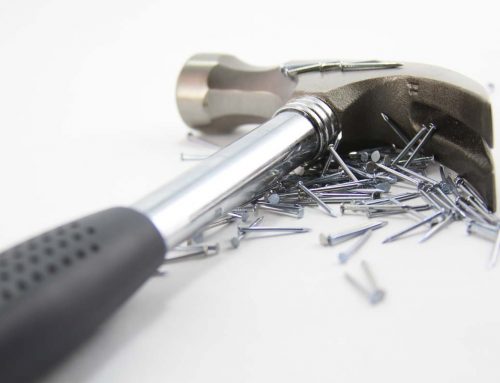