Voter turnout refers to the number of eligible voters who cast a ballot in elections.

According to the Conference Board of Canada:

“One indicator commonly used to measure social cohesion is the proportion of individuals who participate in the political system. Determining the underlying influences of declining voter turnout rates can be difficult: A low turnout may be due to disillusionment or indifference, or even complacent satisfaction with the way the country is being governed. Conversely, a high turnout rate may reflect compulsory voting laws (as in Australia and Belgium) or coercion.

Voter turnout therefore may not always be a reliable indicator of social cohesion. The vast majority of analysts, however, consider a high voter turnout to be preferable to a low turnout because it means that the government will more likely reflect the interests of a larger share of the population.

Low voter turnout implies that the democratic system may not be reflecting the interests of all citizens. Voter turnout tends to be lowest among youth, those who are less educated, and those in lower income brackets.”

In terms of voter turnout in the last federal election, the Conference Board states:

Source: The Conference Board of Canada
Retrieved From: http://www.conferenceboard.ca/hcp/details/society/voter-turnout.aspx

“The 2011 federal election saw a rise in voter turnout compared to the 2008 elections, at 61.1%. This rate may rise modestly as the initial figures do not include some special ballot votes. The 2011 turnout marked an improvement over the participation rate seen in 2008 (58.8%).”

“A substantial and growing number of Niagara residents, as with citizens in other parts of Ontario and Canada, are tuning out of electoral politics. In 1999, 58 per cent of eligible voters province-wide cast a ballot in the Ontario provincial election. By the 2011 provincial election, the turnout rate had plummeted to just 48 per cent (see Figure 1). Provincial election turnout in most Niagara ridings also declined over that same period, although some ridings have fared better than others.

While turnout in the Niagara Falls and St. Catharines electoral districts is similar to the provincial average, voting rates in the former ridings of Erie-Lincoln and Niagara Centre were higher than the Ontario average. In 2007, the Erie-Lincoln and Niagara Centre electoral districts were abolished and redistributed into other ridings, including Niagara West-Glanbrook and Welland. While the boundaries of the abolished ridings do not correspond perfectly with those of the two new ridings, turnout in these newer ridings has remained higher than the provincial average (see Figure 1).”

Figure 1 All graphs are by Carol Phillips, PhD, with numbers collected via www.elections.on.ca/en-CA/Tools/PastResults.html

Further to this, NCO Policy Brief #20 asks “What can our government do?” to help improve voter turnout and participation rates in federal, provincial and municipal elections, and offers the following suggestions:

Source: Canadians (not) at the polls: a local, provincial and national story, Niagara Votes Ontario Election 2014, NCO Policy Brief #20, May 2014
Retrieved From: http://www.niagaraknowledgeexchange.com/resources-publications/canadians-not-at-the-polls-a-local-provincial-and-national-story/

“On a worldwide basis, there has been a great deal of concern about the declining level of voter turnout. Where does Niagara fit? It is difficult to generalize across four elections and 12 municipalities. Niagara certainly has a low level of voter turnout. However, there are some bright spots. Overall, the decline seems to have been arrested, and turnout levels have plateaued at a level comparable to other Ontario municipalities. Some local municipalities are bright spots in that they are consistently above the average for the region.” 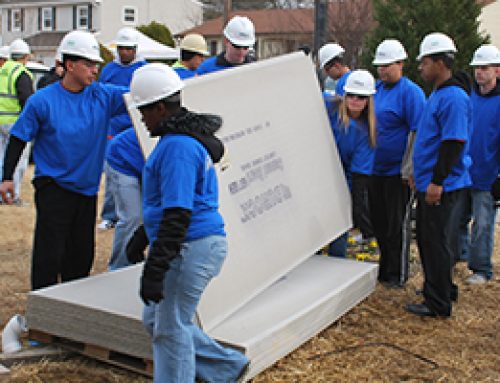 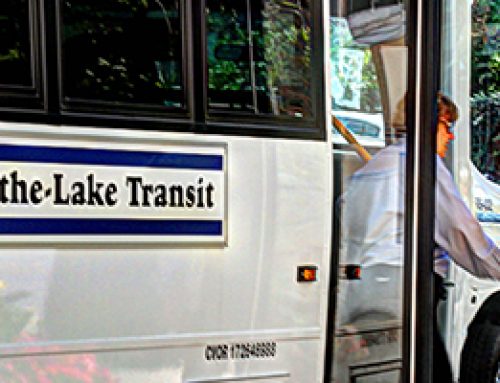 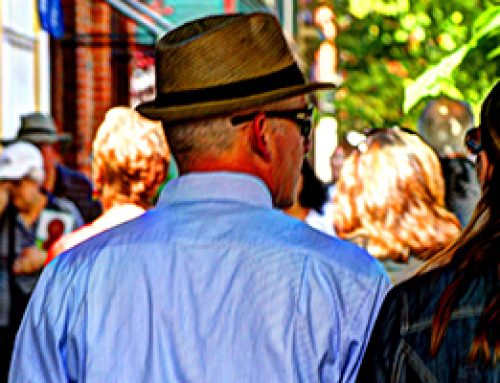 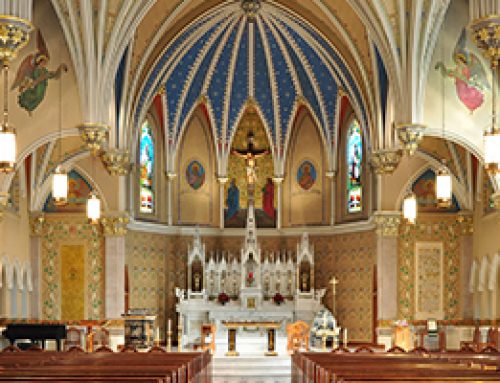