The first table shows the per cent of 2015 taxfilers in various after-tax income groups.

The second table shows the number of 2015 taxfilers in various after-tax income groups.

Cost of Living and Living Wage in Niagara

An April, 2017 Niagara Region report showed that numbers of people in Niagara on Ontario Works (OW) support are showing early signs of stabilizing, compared to post-2008 recession levels. The 2016 year-end OW caseload average was 10,826 people. The May 2017 number was 10,650.

In 2017, research is underway to describe precarious employment, and its impacts on workers, in Niagara context. The year-long study will determine how many Niagara residents are working precariously, and delve into social and emotional impacts. The research is being conducted by Brock University’s Social Justice Research Institute and the United Way of Niagara Falls and Greater Fort Erie, with funding support from the Ontario Trillium Foundation. Follow research developments at www.pepniagara.ca

This study is modeled after 2012 research summarized in the 2013 report, It’s More than Poverty: Employment Precarity and Household Wellbeing, conducted through a partnership between United Way Toronto, McMaster University, and the Social Sciences and Humanities Research Council/Community-University Research Alliances project on Poverty and Employment Precarity in Southern Ontario.  The 2015 report, The Precarity Penalty summarizes follow-up research, and offers recommendations for building sustainable employment relationships that will reduce the depth and prevalence of precarious employment, and minimize its negative effects on households and communities.

In 2015, 20.8% of Niagara’s jobs were found in the goods-producing sector (agriculture, utilities, resource extraction, manufacturing, construction). Niagara’s 3 largest industries were wholesale and retail trade; accommodation and foodservice; and health care and social assistance. Combined, these 3 represent 40.9% of all jobs in Niagara.

Niagara Entrepreneur of the Year Awards organizers state that over 93% of businesses in Niagara are Small to Medium-Size Enterprises (SME’s), with fewer than 50 employees.  Globally, SME’s are known to be an important driver of job creation.

Source:  Niagara Entrepreneur of the Year Awards
Retrieved From: http://niagaraentrepreneur.com/about/niagara/

The 2016 Canadian Index of Wellbeing (CIW) National Report show that between 1994 and 2014, the average daily commute time for Canadians with paid employment increased from 42.6 minutes to almost 1 hour. This upward trend continues, leaving employees with less time for balancing time for family, friends and quality sleep.

The percentage of Canadians in the labour force who are working more than 50 hours per week has dropped steadily in the past 20 years, measuring 8.7% in 2014.  The percentage of Canadians working for pay with flexible hours continues to increase, rising from 35.8% in 1994 to 43.2% in 2010, providing employees with a greater sense of control over how they use their time.

The 2016 CIW report shows that between 1994 and 2014, there was an 8% reduction in the number of people in Canada’s labour force that had regular, daytime, Monday to Friday work hours; the number went from 74.5% to 66.5%, with rotating schedules affecting synchronization of daily routines, access to services, and time for family and community-based activities. Both men and women have been equally affected by these changes.  Working Canadians in households with the lowest annual incomes are much less likely to have regular weekday work hours (60.4%).

Since the 2008 recession, more Canadians – especially women – are working part-time because more secure, full-time employment is not available.  The CIW report shows that numbers of Canadians in the labour force working less than 30 hours a week – not by choice – has increased significantly since 2008.  Before the recession, the number of such workers had been falling steadily since 1997; since 2008 they have risen steeply (13.1%) and have remained there.

Based upon the sampling from the survey conducted by NRNC, the urban Indigenous employment demographic in the Niagara region is as follows: 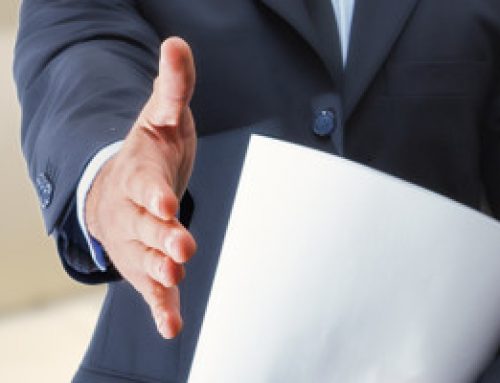 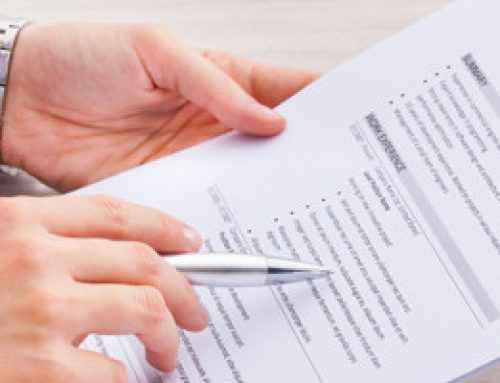 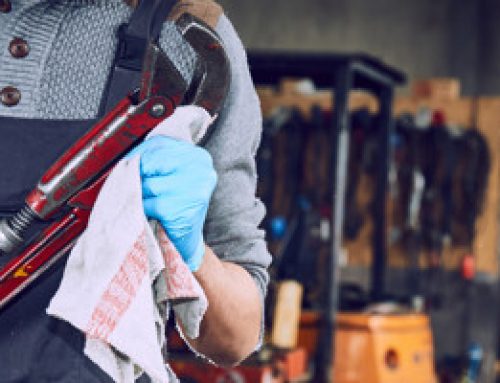 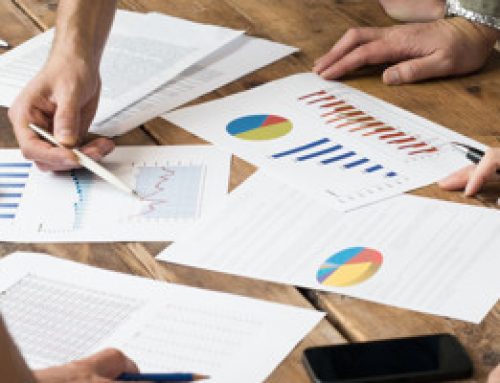