According to CMHC, home sales are projected to decline in 2011 across Niagara, but regain most of what was lost in 2012, if supported by increasing employment.  It is estimated that, on average, home price growth will match inflation over the next two years, but the pace will accelerate in 2012 if the resale market tightens up. With less demand spilling over from the resale market to the new home market, housing starts are predicted to decline by almost 9% in 2011, but recover fully the next year. New listings are expected to decline faster than sales, which will result in a tighter market. The downward trend in the average resale price reversed in the first quarter of 2011 and prices are predicted to grow modestly, and be more in line with inflation for the rest of 2011. The median resale price increased slightly in the first quarter of 2011, but a reduction in the gap between median and average resale home prices indicates that demand is increasing mostly at the lower end of the price market.

Wages need to keep pace with costs of building new homes possible and affordable. For those with low income, home ownership is often impossible; their income has not kept pace with the rise in building costs. 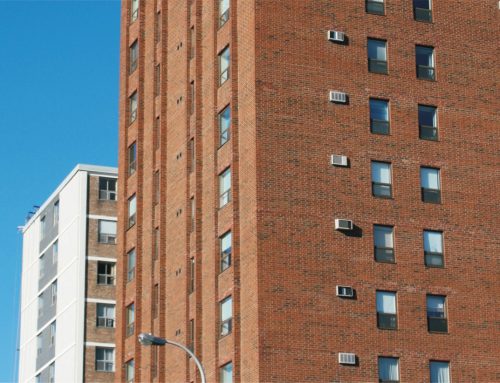 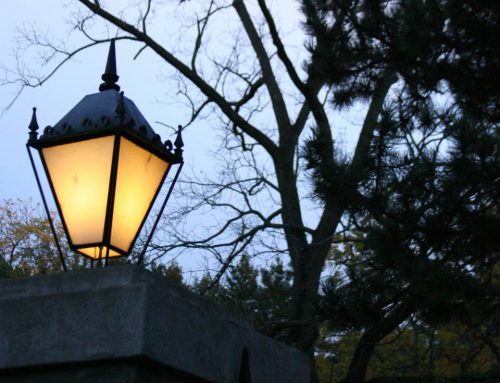 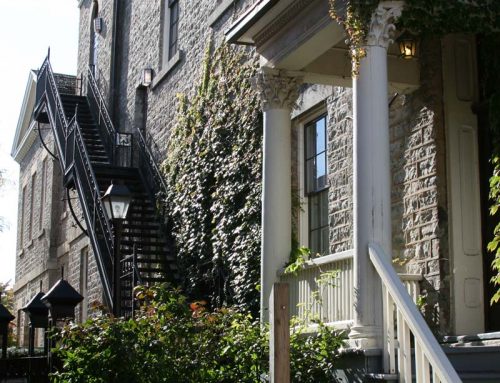 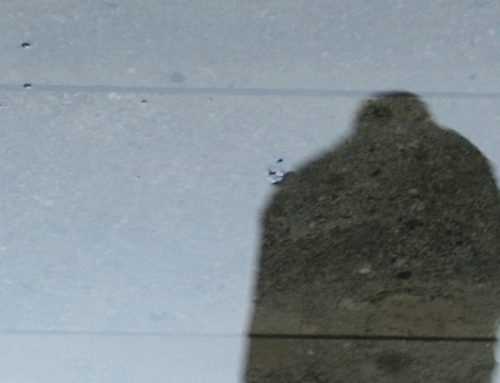