Calls to police and domestic violence calls in Niagara

Table 6.6 Total criminal offences and annual calls to police for service in Niagara 2000-2007

NOTE: Calls to the NRPS for service involving the Mental Health Act increased approximately 25% in the period August, 2009 to August, 2010 and the number of calls for service in relation to missing persons in both years was just under 750. Source: Niagara Region Report #215-2010. A new program called COAST Niagara is being initiated in 2011, whereby police officers, nurses and mental health workers  will work as a team on a mobile unit to respond to mental health crisis calls. 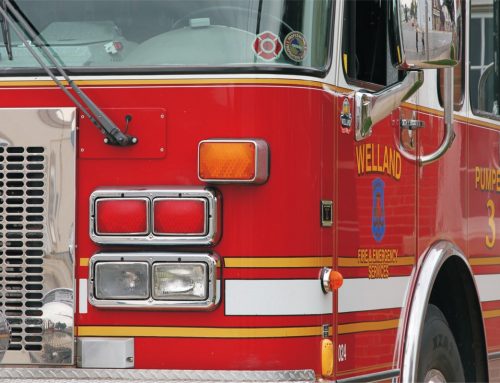 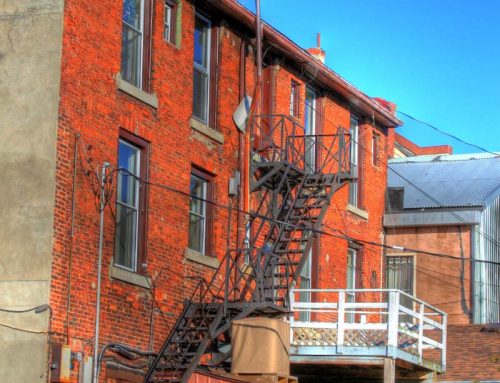